An award-winning household name in Namibia, Spes Bona Motor Company is your best possible choice for pre-owned vehicles of any make, model or year.

Looking for an upmarket or exotic vehicle? Spes Bona Platinum Select is home to the best of the best in this niche market at the most affordable prices.

With 45 years of experience in the industry, Spes Bona Pre-Owned has solidified a reputation of dependability and affordability, making it the best place to find your next vehicle.

If you are looking to buy or sell a classic car that is in pristine condition, this is the place to go. We aim to get classic cars out of the warehouse and onto the road.

Spes Bona was established in 1975 by a young Jan Senekal. What started as a very small mom-and-pop shop, grew into a binational company in a little more than ten years. Now, forty-five years later, Spes Bona Motor Company has become synonymous with trust, high quality and affordability. Pieter Senekal, Jan’s son, has since taken ownership of the Namibian arm of Spes Bona and while upholding the strong values his father set, he took a single car dealership and grew it into a multifaceted group of companies in less than twenty years.
Spes Bona Pre-Owned remains the preferred car dealership for anyone looking for a trustworthy pre-owned vehicle. Having established a sound reputation for honest business practice, a logical expansion lead to the establishment of Spes Bona Platinum Select—a pre-owned car dealership specializing in upmarket vehicles. Spes Bona Customs & Classics is the newest addition to the Spes Bona Motor Company family and is home to some of the most sought-after classic cars in the world.
An award-winning household name in Namibia, Spes Bona Motor Company is your best possible choice for pre-owned vehicles of any make, model or year.

Leave us a message

Visit One of our Showroom Locations 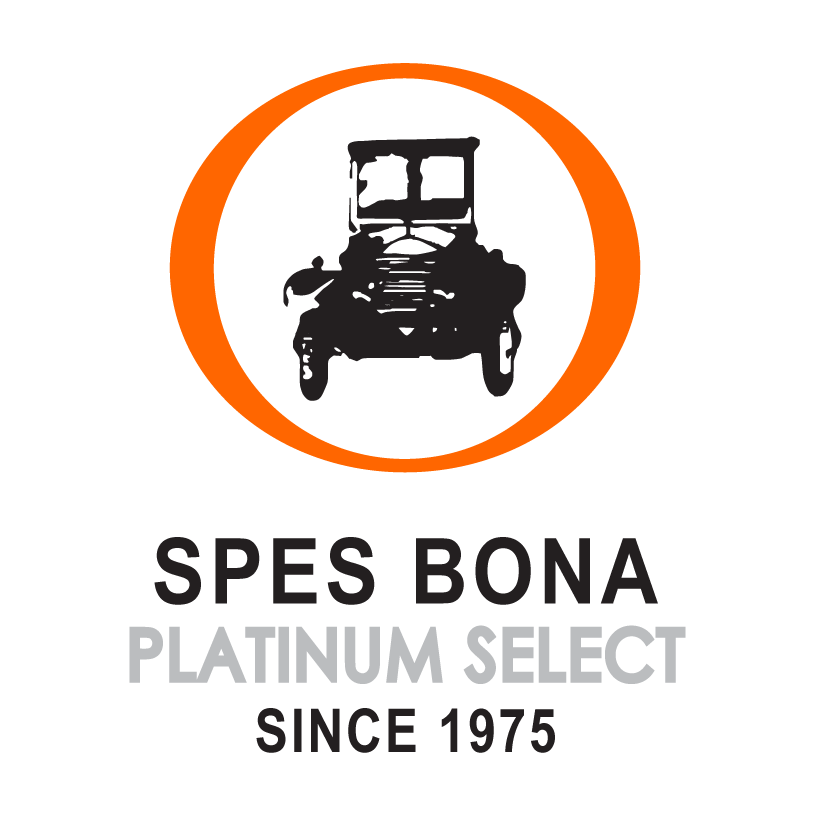 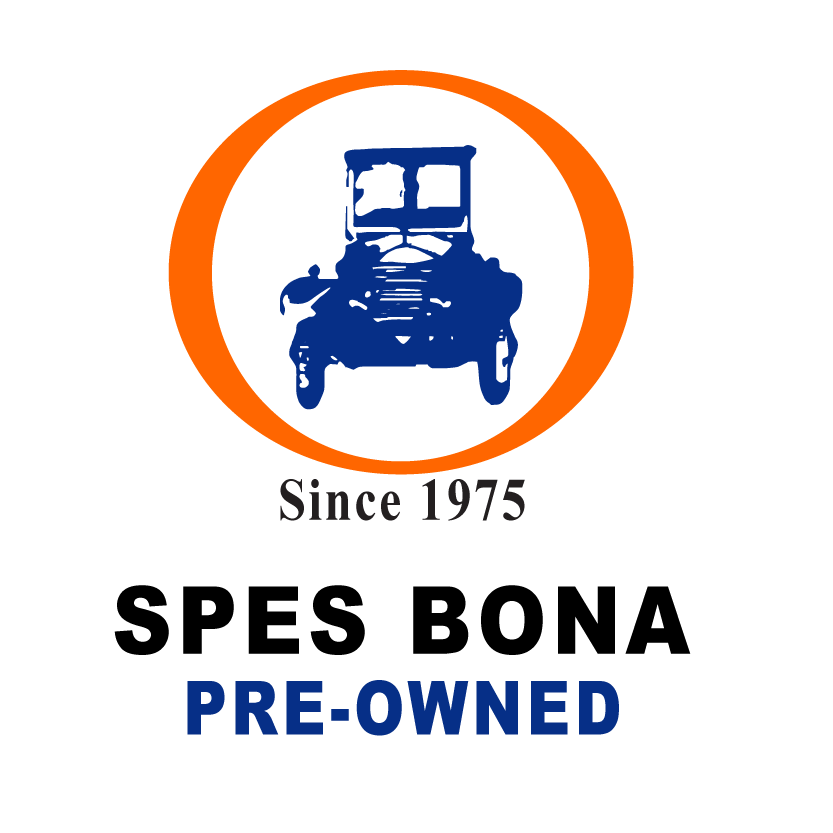 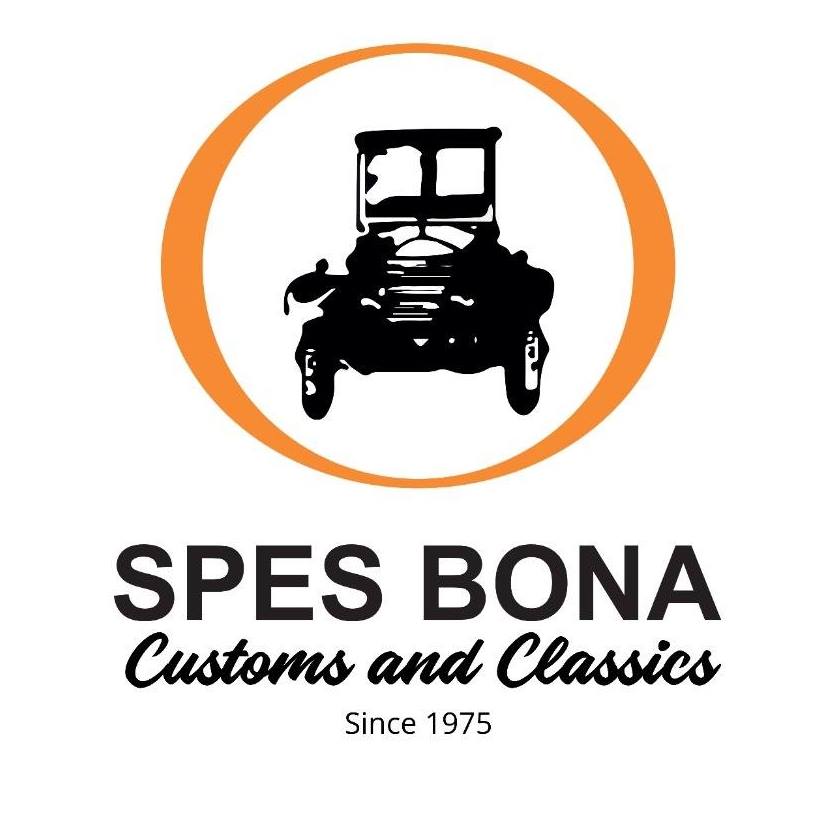 Click one of our representatives below to chat on WhatsApp or send us an email to pieter@spesbona.com.na